Welcome to the official website of the 8th International Water Resources Management Conference of International Association of Hydrological Sciences.

Welcome to the official website of the 8th International Water Resources Management Conference of International Association of Hydrological Sciences.

The conference will be held In Beijing Normal University, China from Wednesday 13 to Friday 15 June 2018. 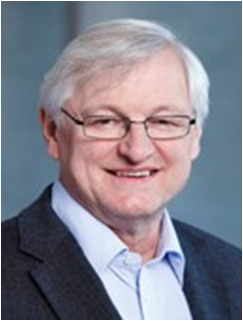 Wolfgang Kinzelbach has been Full Professor of Hydromechanics at ETH Zurich from January 1996 to August 2014.

His research focused on flow and transport processes in the environment with practical applications in water resources management, pollution control, remediation and nuclear waste isolation. His current main interest is sustainable water resources management in arid and semi-arid regions, mainly in Africa and China. Among other things he was awarded the European "Förderpreis" of the Körber Foundation, the Henry Darcy medal of the European Geophysical Society, the Saudi-Arabian Prince Sultan International Prize for Water and the Muelheim Water Award. He is a fellow of the American Geophysical Union and Distinguished Affiliated Professor of the Technical University of Munich. He has published 5 books and more than 150 ISI-articles.

Since his retirement in 2014 Prof. Kinzelbach is heading the SDC-funded China-project “Rehabilitation and management strategy for over-pumped aquifers under a changing climate” under a mandate by ETH Zurich.